So you are headed to University, congratulations, it is truly a wonderful experience for fostering your curiosity and nurturing your mind for the adult years of your life, but to be entirely honest, Fresher's Week is so much more than that. Parties, pubs, clubbing and more, which can be a lot for someone who grew up in the comfortably uneventful suburbs of Surrey, like me. But don't worry dear reader, because I will teach you the surefire method to ensuring that you get through the longest, most fun of week of your young adult life as smoothly as possible. And trust me, if I could get through it, so can you.

One of the amazing things about university is that it draws in such a varied crowd, you will meet people that you might never meet anywhere else. So meet them. Go to social events, mixers and parties. Because the best advice for not being nervous about meeting these people? Everyone is in the same boat in that first week, nobody knows anyone else, meaning, no you're not intruding. People will want to meet you as well, making it come down to a mental game. Not getting nervous, don't spill your drink there, don't ask about that misspelt tattoo. And if you're really anxious, then there's always wikihow.

Do you care about climate change? Do you believe in God? Do you want to play ping pong every Saturday? Everyone and their flatmate is going to have something to sign up to once you get to uni, and clubs and societies are literally the best way to meet people with similar interests. So sign up for whatever's thrown in front of you, you can always opt out later if needed. Take it from me, I'm a 6'2", 70kg bookworm politics student who has never scored a try in my life, but did I sign up for that rugby club? You bet. Whether or not I was sober doing it and quit as soon as the groupchat mentioned costumed clubbing doesn't fully matter. Of course if you actually don't want to do the club, then you don't have to, but it is a genuinely great way to meet some interesting folk. Do just remember that you hold the power, because some people get pretty annoyed when you don't want to sign up to their pyramid scheme of a club. Some will even tell you that Uni itself is a pyramid scheme, but pssh what do they know?

All good things come in small doses, like tequila. No especially tequila. Do not drink tequila in large doses. Don't. Now that I got that out of the way, what's key to surviving Fresher's is definetely doing things in moderation. I know this might not win me any cool journalist prizes this year but that's okay. Clubs, booze and other substances, while they can be fun, too much of them makes them definetely not fun by 3am, when the pavement won't stop spinning and a woman has spit ice cubes into your hand for no apparent reason. This really happened to me. Fair warning, someone may take a photo like this: 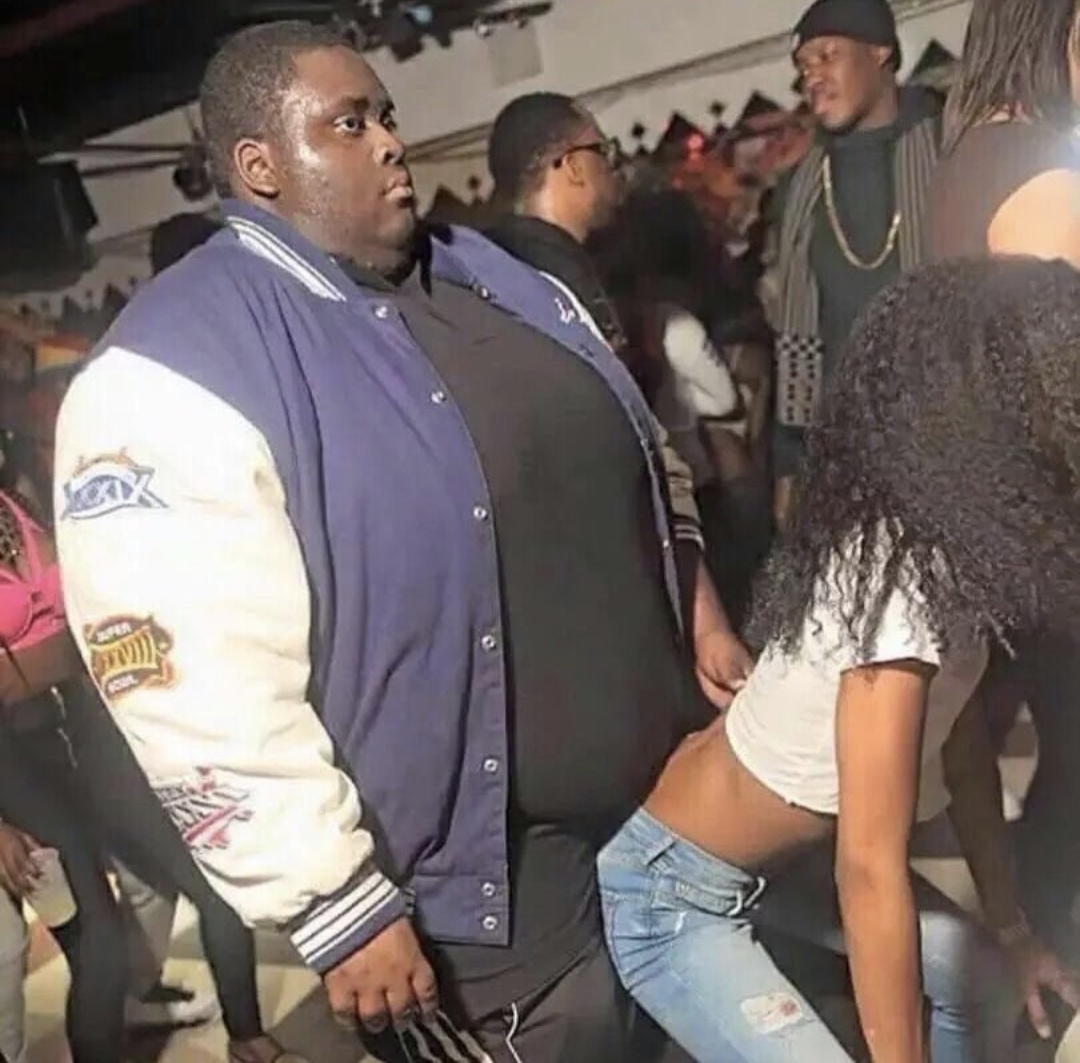 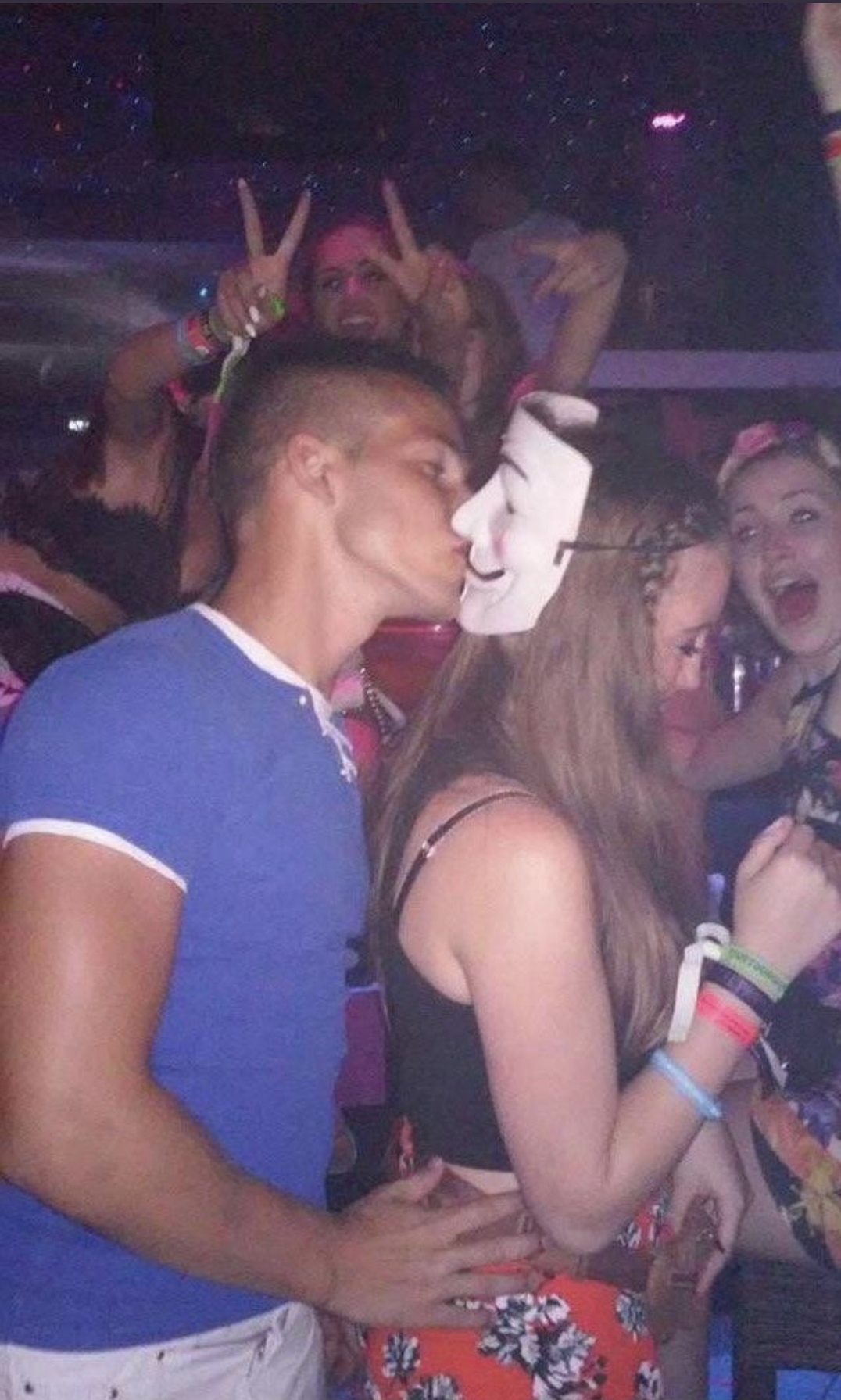 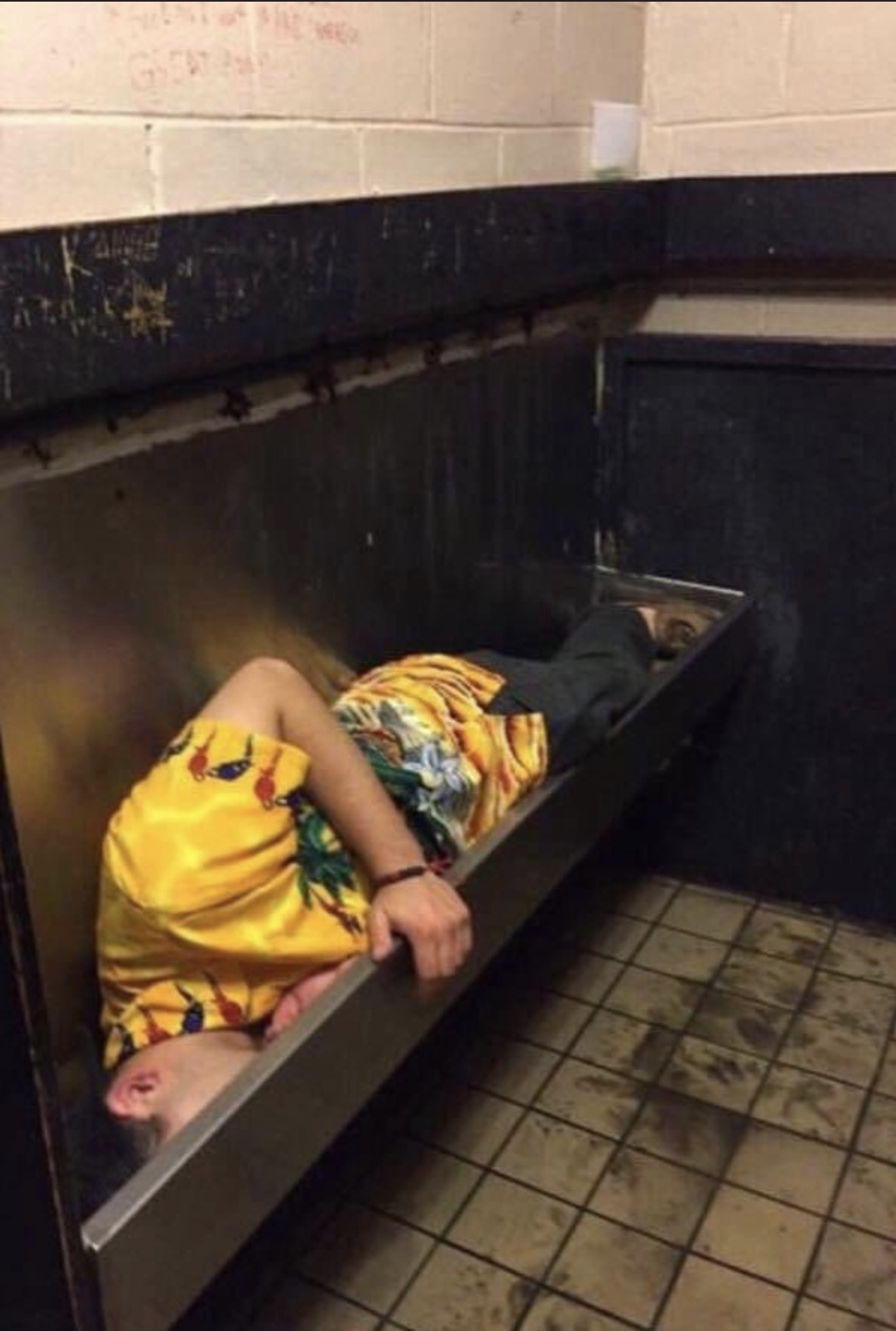 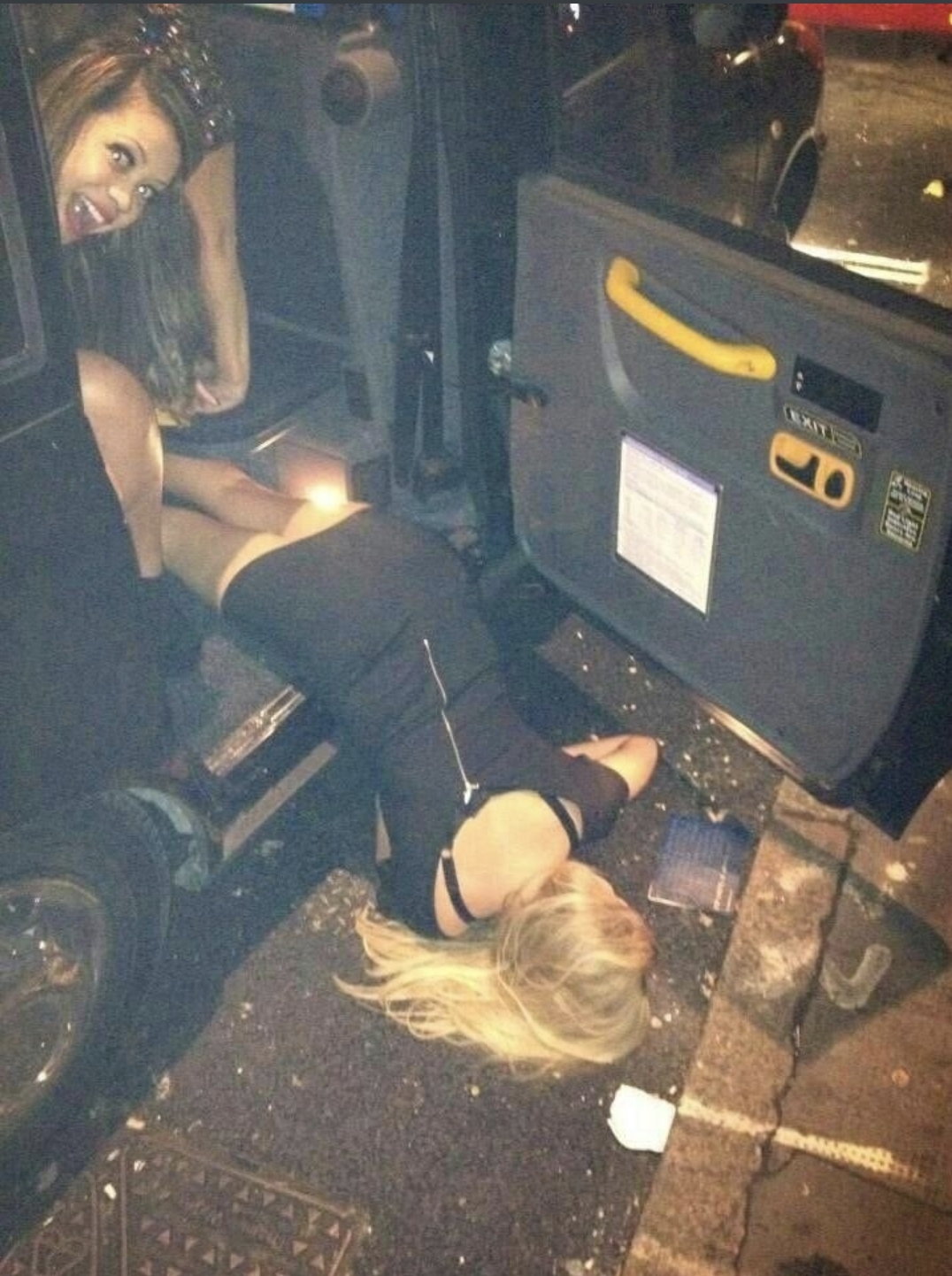 When I first started at Uni I was on track to become a ceritified "flatacite", someone who doesn't sleep at their own flat, instead sleeping or passing out in the party flat and spending the night as often as possible. Lucky for me, I managed to escape my uncomfortable fate by making some friends in my own flat, but be warned dear reader, becoming a flaticite is a fate worse than... not really death, probably something slightly less worse, like a fate worse than being the only one to turn up for a lecture. From what I've seen, flaticites don't have fun, instead having the opposite effect they intended and become annoying to the residents. 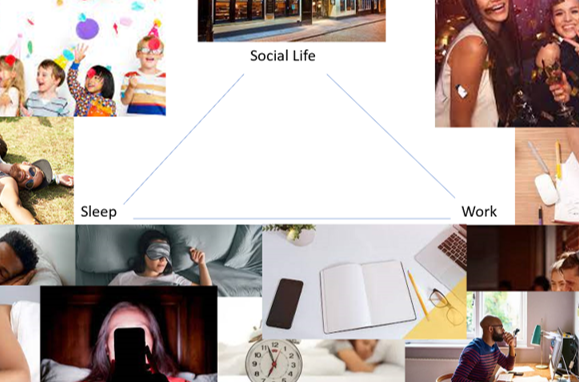 The single best advice I can bestow upon you is to get a job at the student bar. It is the holy grail of Uni students everywhere, a way to access multiple parts of the uni trinity and making money along the way. By having this job, you are socialising while earning money, whilst not spending it on mass amount of booze, meaning by tommorrow you won't have the killer hangover that most have the night after a rager, meaning you can do some uni work that has been burning a hole in your inbox.

At the end of the day, you did pick a course to be able to have this much fun, and to stay here and continue to have good friends, club activities and more of the stuff you hopefully got with my expert help, you'll need to pass your tests. I can't give you too much concrete advice here without sounding like your dad, but just know that it all builds up, I let a lot of lectures slip and had to stress a lot on the last few weeks of term to cram everything I needed to get done in one afternoon. In fact, after this I have 1000 words of my politics essay due at midnight.

Many lectures are now moving online, which makes skipping school seem so much easier, but don't let this fool you. Get up, go to the library, the student bar, outside for once, anywhere just to get this done.

And don't end up like this either, if you are writing an essay and go: "hmm I wonder if I can just sneak-" NO. NO YOU CAN'T THEY WILL KNOW.

Finally, try and enjoy yourself, as once Freshers week is over, you might not live it the same way.