After the regular League One season came to an end at the end of last month, Charlton Athletic supporters were left with anger and frustration towards the plsyers, coaching staff and owner, as the club sank to a 13th place finish with 21 defeats in the season; their worstt season to date.

Charlton were easy favourites to compete for a top six finish, or even mount a title charge. Now, after such an underwhelming season, fans have been left wondering wher it all went wrong.

The obvious thing to blame is the manager and the players - and they do have a major part to play in this dreadful campaign for the Addicks. Nigel Adkins was relived of his duties as manager in mid-October, having grabbed only two wins from the first 14 games, leaving the club in the relegation zone. Caretaker manager Johnnie Jackson stepped in and steered the sinking ship up into mid-table with brilliant results including a 2-0 victory at home against Plymouth Argyle - whom had not lost a game since the opening day. Jackson was given the job on a full time basis in December, but the honeymoon period came crashing back down to earth with the lethargic and uninspiring football seen under Adkins and six defeats out of seven in February-March, all but ending Charlton's season in mediocraty. 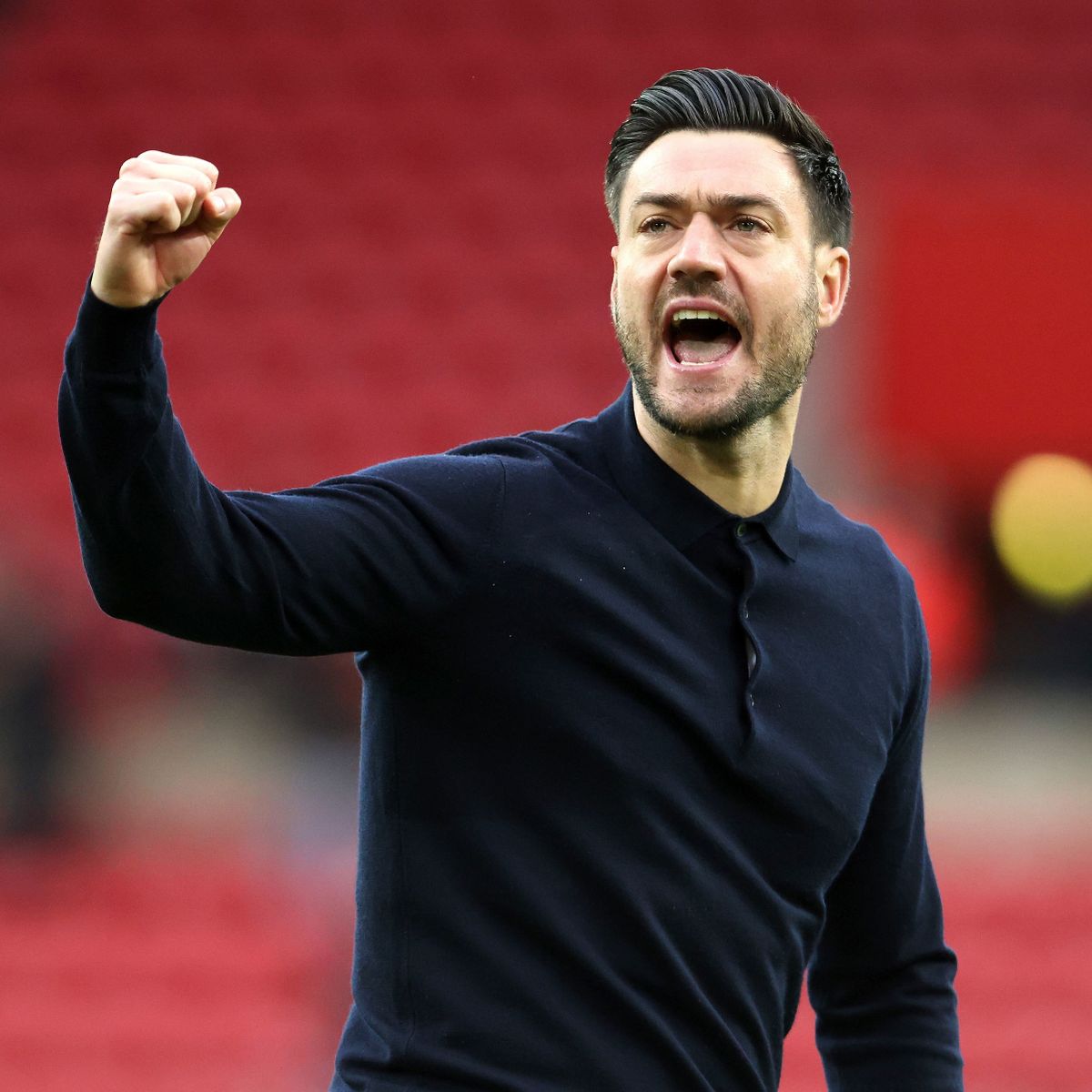 The 4-0 battering at Ipswich on the final day was the final straw for Jackson, as he was sacked the following week. Supporters were divided about the decision; for myself, it was the right call. I love Jackson, he's the definition of a true Charlton legend. 279 games for the club between 2011 and 2018, with 55 goals from midfield, he gave his heart and soul for the club and it's a real shame it's ended this way. But unfortunately, it didn't work out for him as manager. His stubborness with his tactics and refusal to switch from the 5-3-2 and his inability to motivate his players - however underwhelming they may have been - it was a decision that needed to be made. We can thank him for getting us into 13th, as god knows we'd have been in a far worse position than this had he not came in, but he didn't inspire me as someone who could lead us forward.

However, I think many Charlton supporters would, now more than ever, point the finger towards our Danish-American owner, Thomas Sandgaard. After saving the club from certain administration back in 2020, it seemed that the club was heading in the right direction again, but it has since headed in a downward spiral, with fans more disconnected from the club than ever. Sandgaard claimed that we would 'blow it out the division' this year, but heading into the 2022/23 season, it's hard to say it'll be much different from this season under the current model in place. 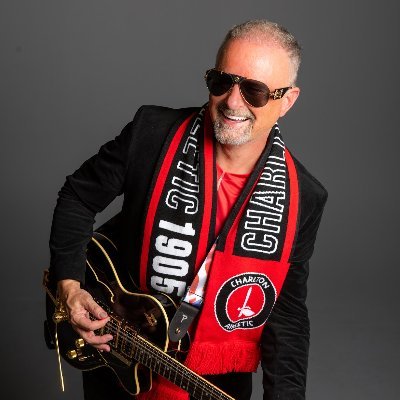 The search for Johnnie Jackson's replacement is ongoing and 14 players will leave the club this summer, leaving a monstrous rebuild at hand. Sandgaard has a major say in terms of transfers and players coming in, with his son Martin being the Director of Analysis and Steve Gallen the head of Recruiting. The issue is neither Sandgaard have the experience to be in the roles they have and this proved to be a huge factor in the club's laclk-lustre summer transfer window this season.

Despite being the third biggest spenders in the league, the recruitment was a disaster. They waited too long to find the players they wanted and spent big sums, including £500,000 on Crewe Alexandra's Charlie Kirk, only for him to struggle to find minutes in the team and was loaned out to Blackpool in January. They clearly do not have the minerals to justify being in these roles, yet refuse to surround themselves with experienced heads or even a board. 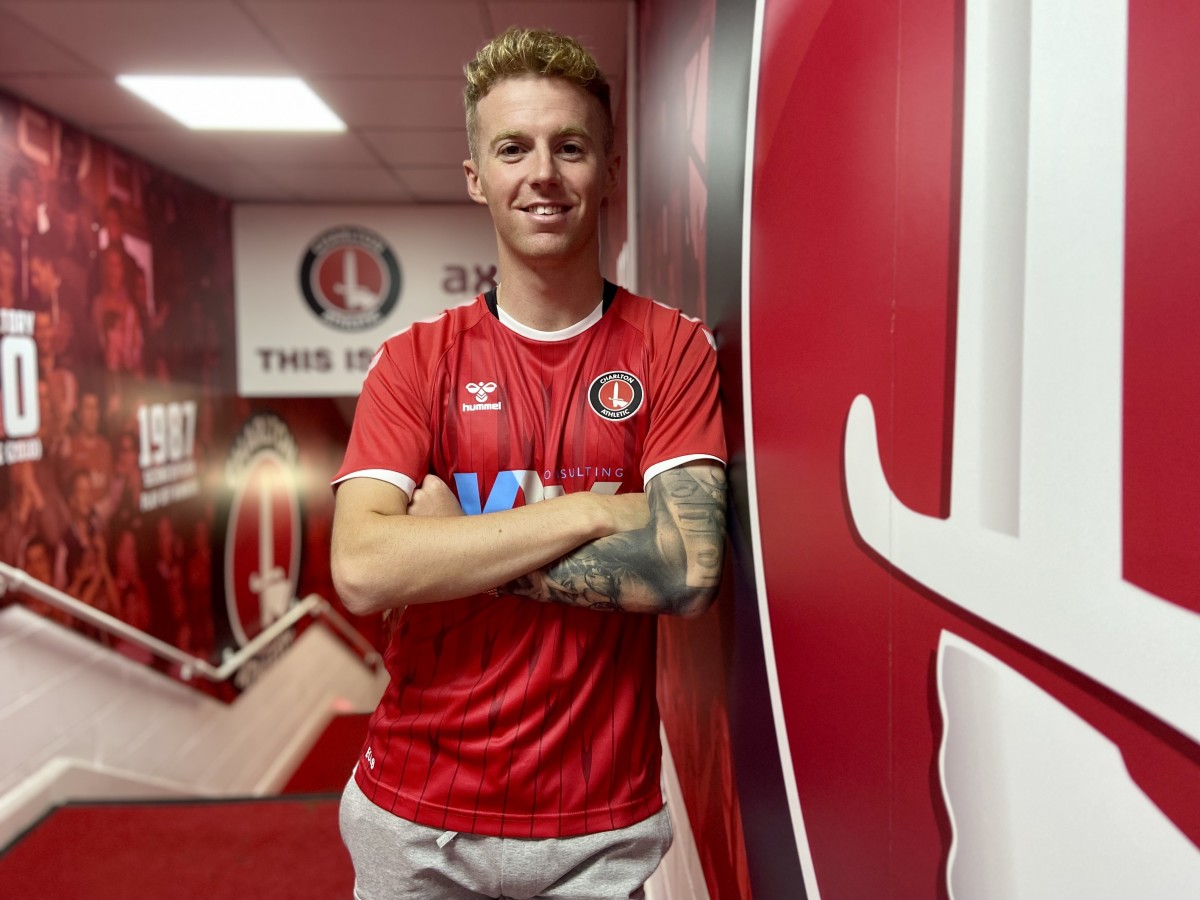 The Sandgaard's being the figureheads for this summer rebuild, considering how last season's recruitment went and with no manager in place to have a say and build his team, is very concerning. Charlton cannot afford to have another season like this one and must fix the managerial situaton soon and give him the tools to build his own side and set his team up in his way. Thomas Sandgaard wants to play attacking football, but bringing in players without a manager there to ask what he wants and then blaming it on him when it goes wrong is huge red flag. These issues need resolving, or the club faces another long season like this one.

I suppose i should expect it having supported this club for 15 years. It's never easy being an Addick, we never do it the traditional way!